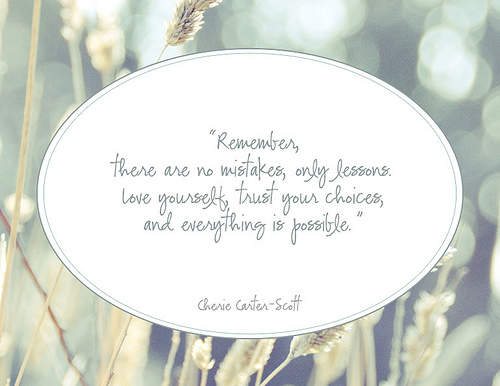 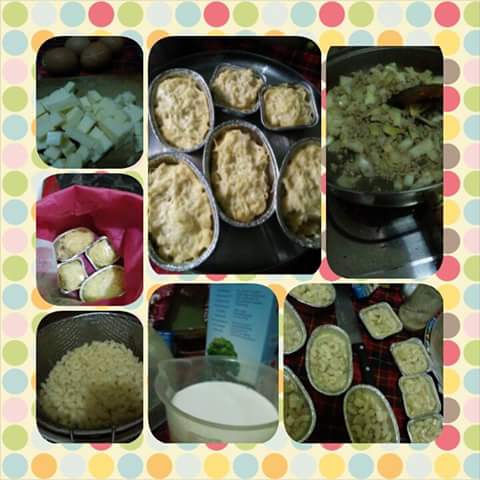 Lower back pain is the first reason of why I’m practicing yoga. The second reason is I think I need to exercise, I need a more flexible body and calms my mind. I want to exercise but I hate a fast-moving kind of exercise, I can’t swim,  I hate running, belly dancing and aerobics are just not my kind of exercise. So, I decided to take yoga class.

My first yoga instructor is not an actual yoga instructor, I mean I think she doesn’t know the name of the asanas. So, there I go, basic yoga like forever. The only thing that I’ve learned was how to control my breath while doing yoga.

Now, my second yoga instructor is having more knowledge about yoga. She teaches us asanas and the flow of the yoga is better, the initial asanas was meant to improve our ability to achieve a significant asana at the end.

Knowing that I’m having a better instructor, I decided to regularly take yoga class.  Bought a yoga mat, the TPE one so it doesn’t have a strange odour like the PVC one plus it has a small pores so it minimized the accumulation of bacteria on the mat. This make me happy.

Speaking the fundamental principles of yoga, just read it at http://www.yogalearningcenter.com/articles/ten_fundamentals because I don’t really learn about yoga that far. Well,  maybe in the future I would read and think about it. For now, I’m just going to practice and enjoy it.

There’s another issue regarding yoga, the worships Principe of yoga. There’s a statement that said that actually yoga is a form of nature and animal worshipping, which is very different from most of the religions in the world.  What do you think about that?

Despite all the issues, guess I’m still going to do yoga for my own sake.  It makes me happy, knowing myself better, challenging and great for my body. I’ll do what my mind and body wants to do.

Yesterday, on international yoga day,  I went to kebun raya Bogor (KRB) to do Surya namaskara there with yoga Bogor community. The only reason of my measurement is because I’ve been longing to do yoga there, doing yoga and surroundings by trees and birds. Thankfully the weather is nice and I’ve met gorgeous people, so I was having fun there. Been thinking to do yoga in a few different communities, sounds great, right?  Let’s just say that it’s my new adventure,  YoLing (yoga keliling) 😆 Though I’m not that good yogini but the idea of doing yoga in a new place and met new friends is quite alluring.

Okay,  insidious 3 is playing in the movie theater.

I’m not a fan of horror movies.  Get easily shocked by the music and the apparently appeared ghosts. The visualization of the ghosts are going to stay in my head like forever.  And it’s not good, since sometimes I have to go to another city or island because of work.

My mom and sister are the contradiction of mine, they are a big fan of horror movies.  Actually, last night they were watching insidious 3. And my mom was like “what is so scary about insidious 3?  I don’t get scared at all because it’s all obviously made up,  I mean, you can see that it’s all fake. Unlike Exorcism, boy I love the movie, it gets me frightened and it’s fun.”

What is so fun by getting frightened by ghosts?  Okay, they’re fake, I know, but when you’re in a strange place and it was your first time there and then all of a sudden you’ve got this pictures of ghost in your mind, that is so not good.

And,  til this morning, my mom just can’t stop saying “insidious is not scary at all.” Does it means that she want me to watch it?  No, thanks.

You probably don’t know this
I love you, sincerely
You don’t have to make me raptures
By being on TV or newspaper
Because you yourself have made me being carried away

It’s not boring
When you repeteadly talk about your life
How your parents doing
How frustrated you are
How you’ve talked about work
How we’re Skype-ing and the only thing that we do is look at each others, and smiling
When we said we missed each other

That was the happy and sad moments
Because in every words of “miss you”,
There’s a swords that severely breaks the heart
In every smile,
There’s a greater feelings of grateful for being able to know each other
In every gaze,
There’s a whole big aching wish to be able to be there.

Taking a step back

He came right when I need someone to share my days and nights. Someone who I can talk to about anything, anytime. He’s that one significant person who brings joys and smiles to my day.  Finally, I can share my stories with somebody. The emptiness is filled.

I have my besties and families, even my sister is my besties. I can always talk to them about anything, anytime.  Those crazy, silly stories that we share are the best remedies even on a very bad day. But then, he came. I have everything that I need in life but then this one person just make it more than perfect.

Can you tell the difference between the two stories?  They both might named it “love”. Though I’m not so sure about love, how to define it into words, how to differentiate it from “like” or “needs”.

I don’t see that any of that stories is wrong.  Love can come in any different form, size and way.  It’s funny when people trying hard to compare their love with others, you just can’t.

Love is the most basic, simple yet the most complicated feelings in life.  You can be crazy over love or even badly hurt by love. When the love is somehow disappear, it’s your choice to keep only the good or bad memories of it. Because it’s going to stay in your heart, the alterations that might happen is its priority in your heart and life.

Have you ever dream that someday you’d meet someone who just so right for you but he/she is a thousand miles away from you?

I have never dream that kind of thing.  Why?  Because even if you’re living in the same city as your lover do, it’s not that easy to meet or even to have a long lasting relationship. Well,  maybe it’s just me and my perception of things. Not to mention when you get bored of that person,  but then it might not love if you feel bore. I don’t know.

Yeah,  of course I do realize that today’s information technology become very helpful for those who’s having LDR. You can talk anytime, you can even talk face to face, you just can’t touch them. That’s all.  Is that a problem?  Then you’re just not the LDR kind of person.

One time, my friend who apparently having LDR with her boyfriend said that Skype just doesn’t help.  It’s making things get more difficult because after the Skype session they missed each other even more.  So they stick to messages and a few phone calls every day.

Of course, there’s so much more interesting stories about LDR. I don’t know about the fruitfulness rate of LDR, because I’ve heard only a few stories of LDR.

Ah, love is a mysterious thing every now and then. I’d say, just enjoy it, don’t worry about the next day.  Love the way you wanted to be loved.